Champagne Collet has become a veritable signature brand for gastronomy and has been recognising the best culinary book by a chef every year since the creation of its Champagne Collet Culinary Book Prize in 2013.

Through this prize, Collet seeks to recognise and reward the creative process, the transmission of a passion, the passing on of a culinary heritage and the values of sincerity and humility. Since the 18th century, culinary books have been important to the promotion of the culinary profession. The power of the written word contributes to the preservation of recipes and savoir-faire, illustrates the chef’s contribution to the art of cooking at a given period in time, and broadens a chef’s audience. This award is the celebration of all aspects of a culinary book, from the quality of its writing and illustrations, to the originality of its themes and the high quality of its graphics and production. With the creation of the ‘Culinary Book Prize’, Maison Collet is consolidating its historical collaboration with the world of gastronomy. Recognising and rewarding a chef’s book is the obvious thing to do, given how these works are able to convey a savoir-faire, pass on a legacy and contribute to the history of Mankind. These are the same values that have guided Champagne Collet since its origins.

Since 2013, over 50 chefs have taken part in this competition (Alain Ducasse, Guy Savoy, Amandine Chaignot, Julien Duboué, Philippe Mille, Alexandre Gauthier, etc) presenting their unique food and champagne pairing suggestions based on the most emblematic recipes from their books and Collet champagnes. 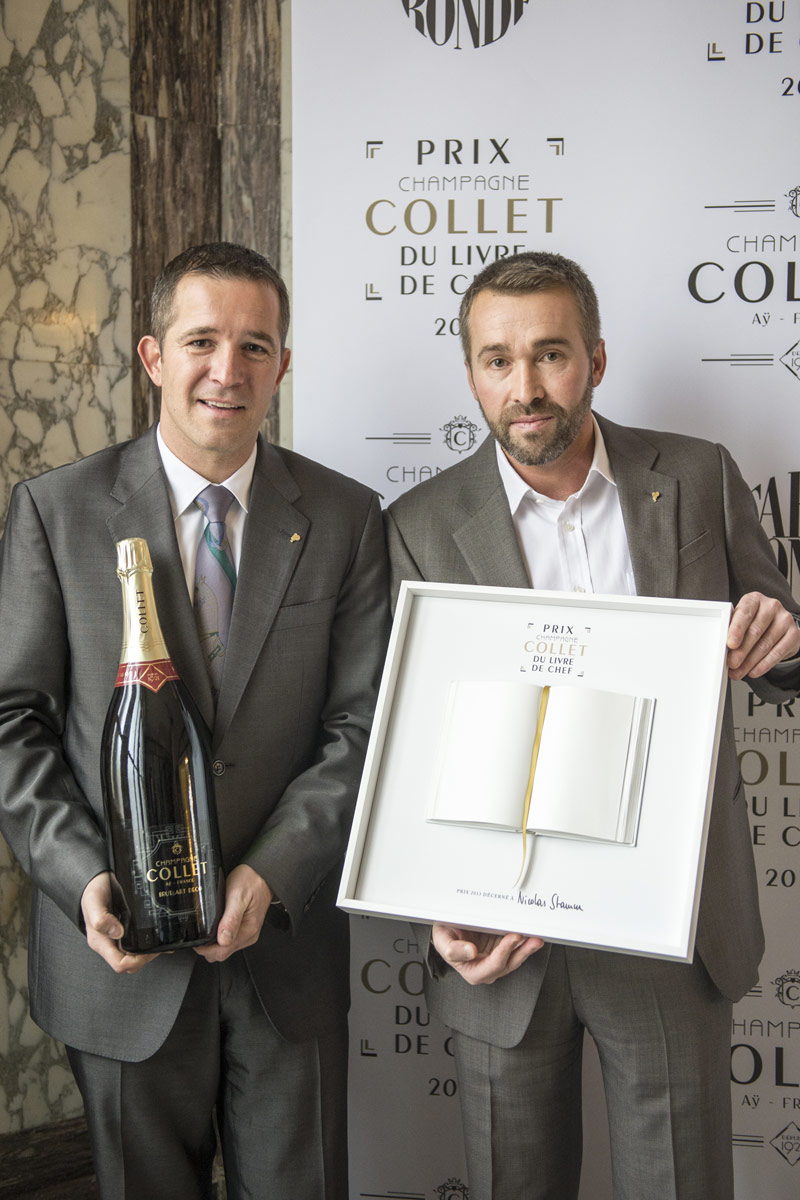 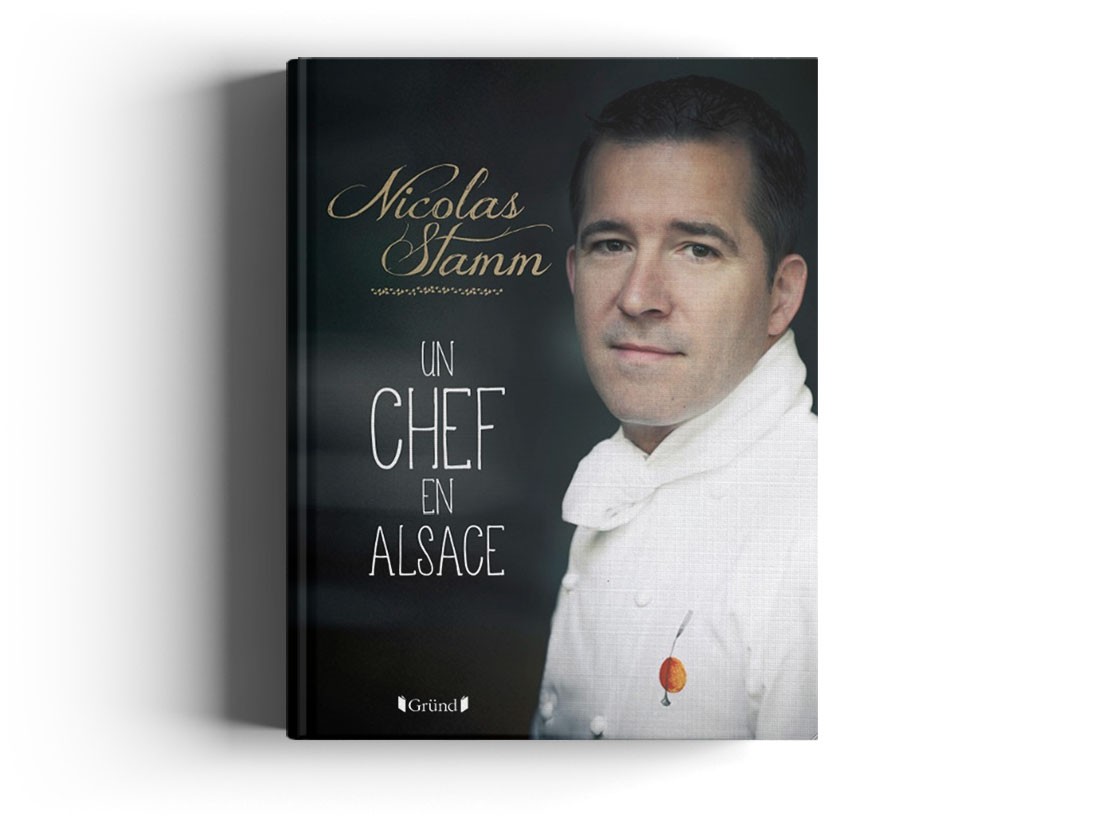 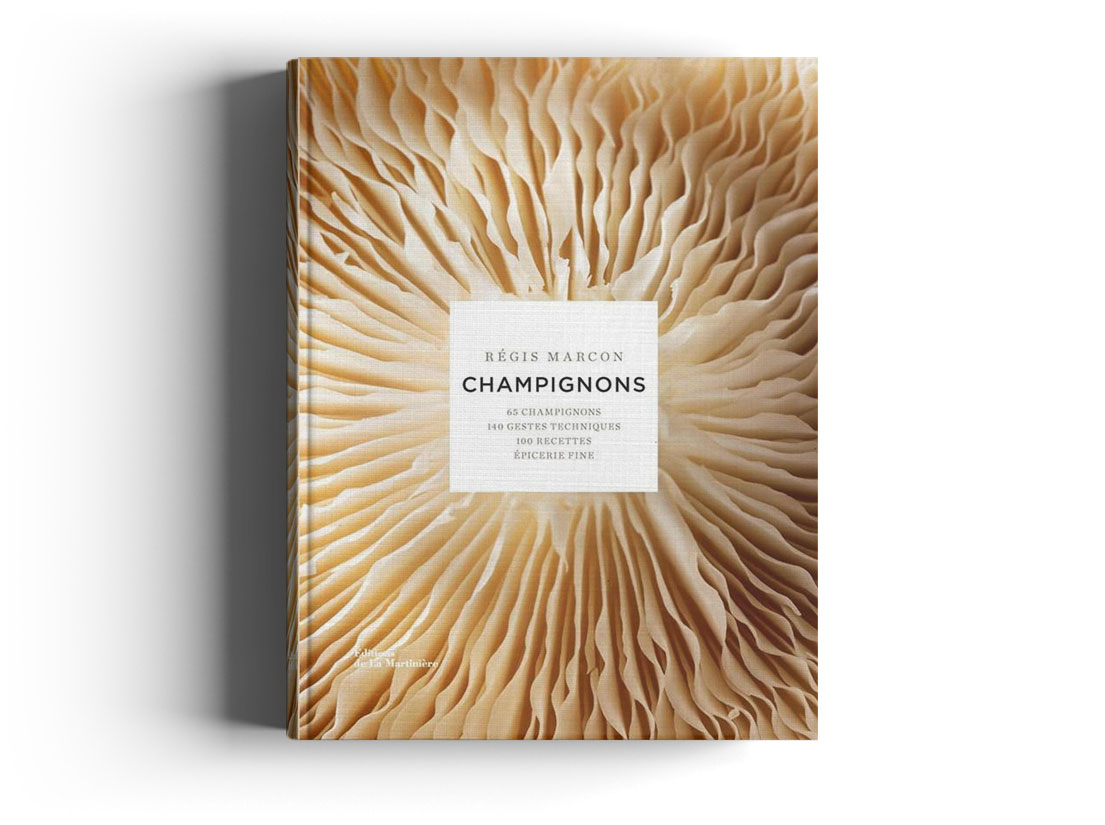 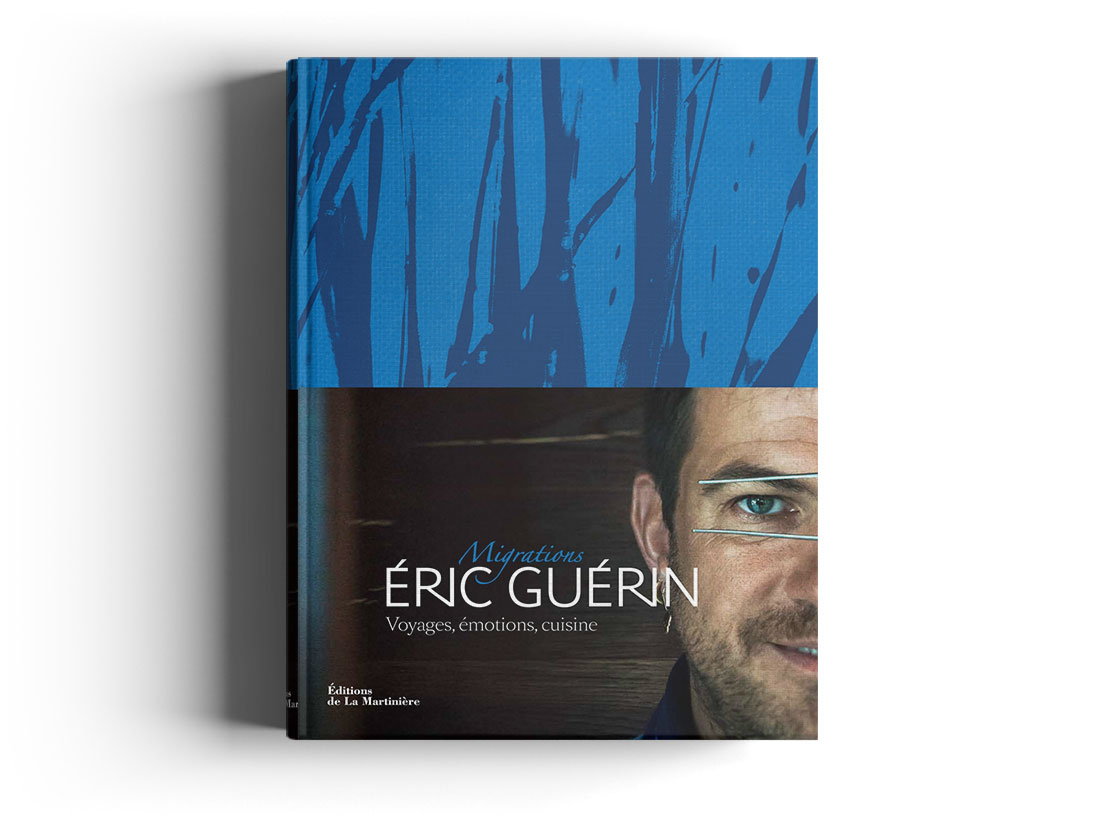 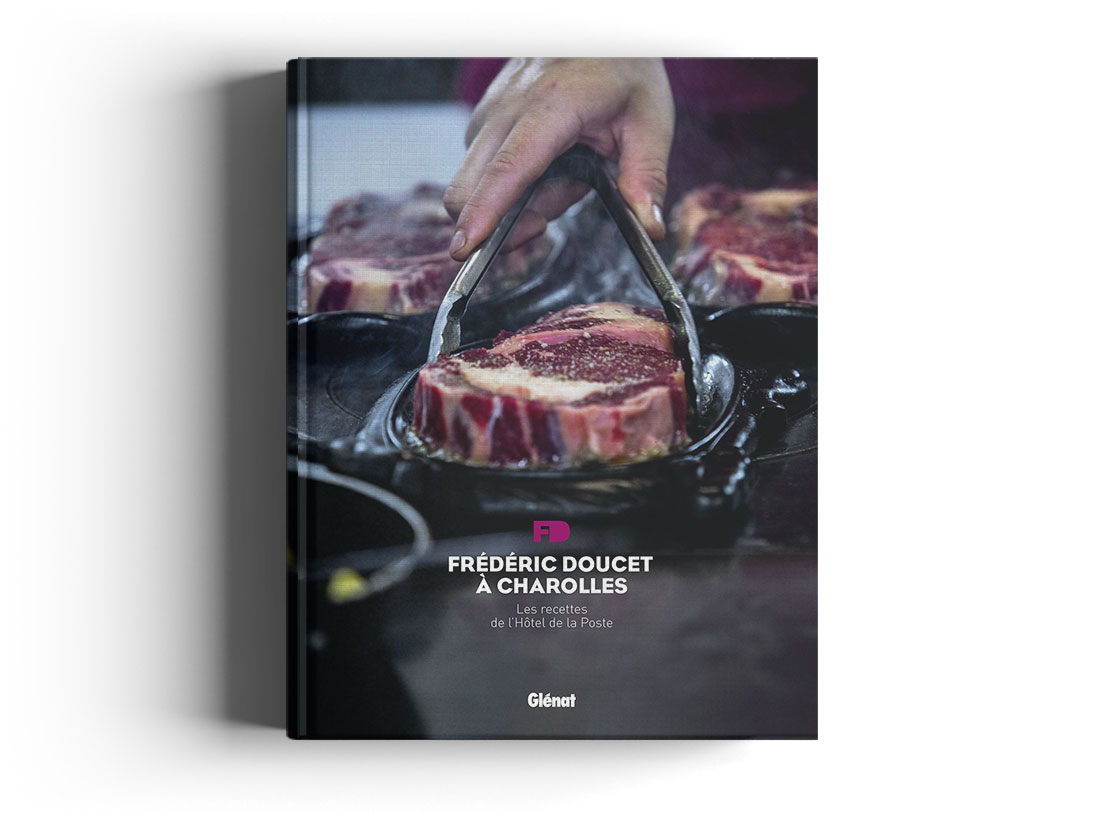 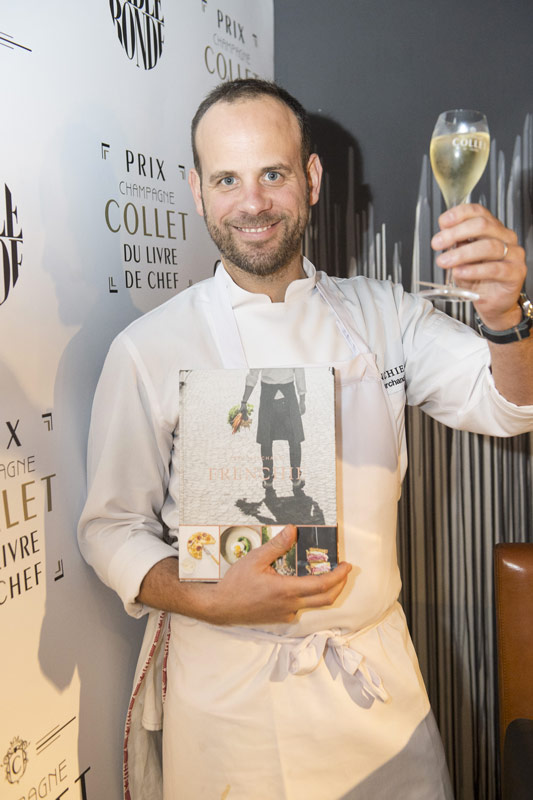 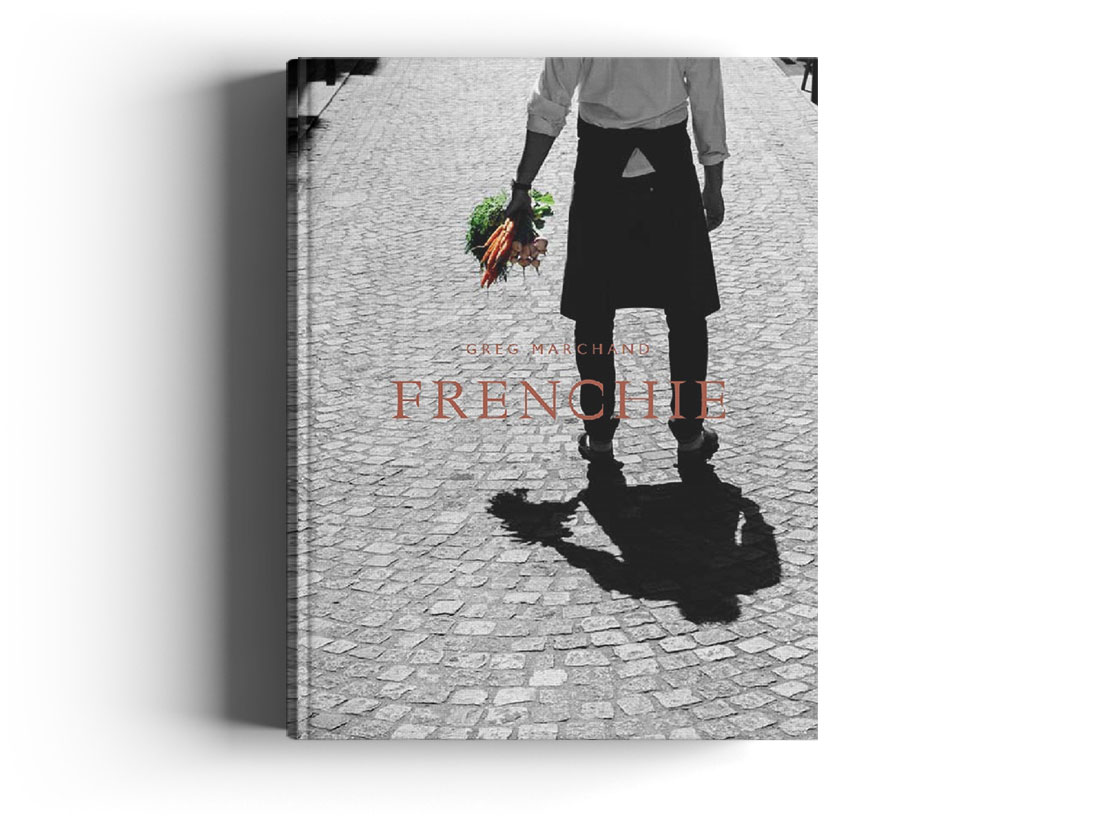 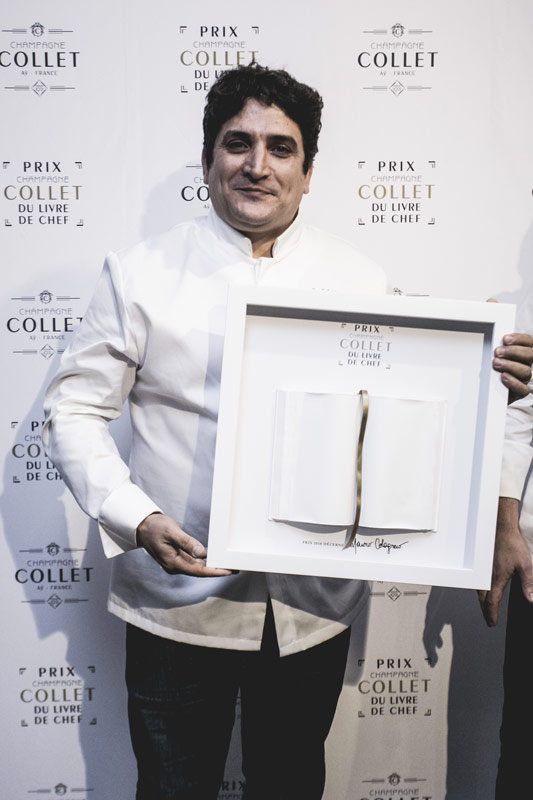 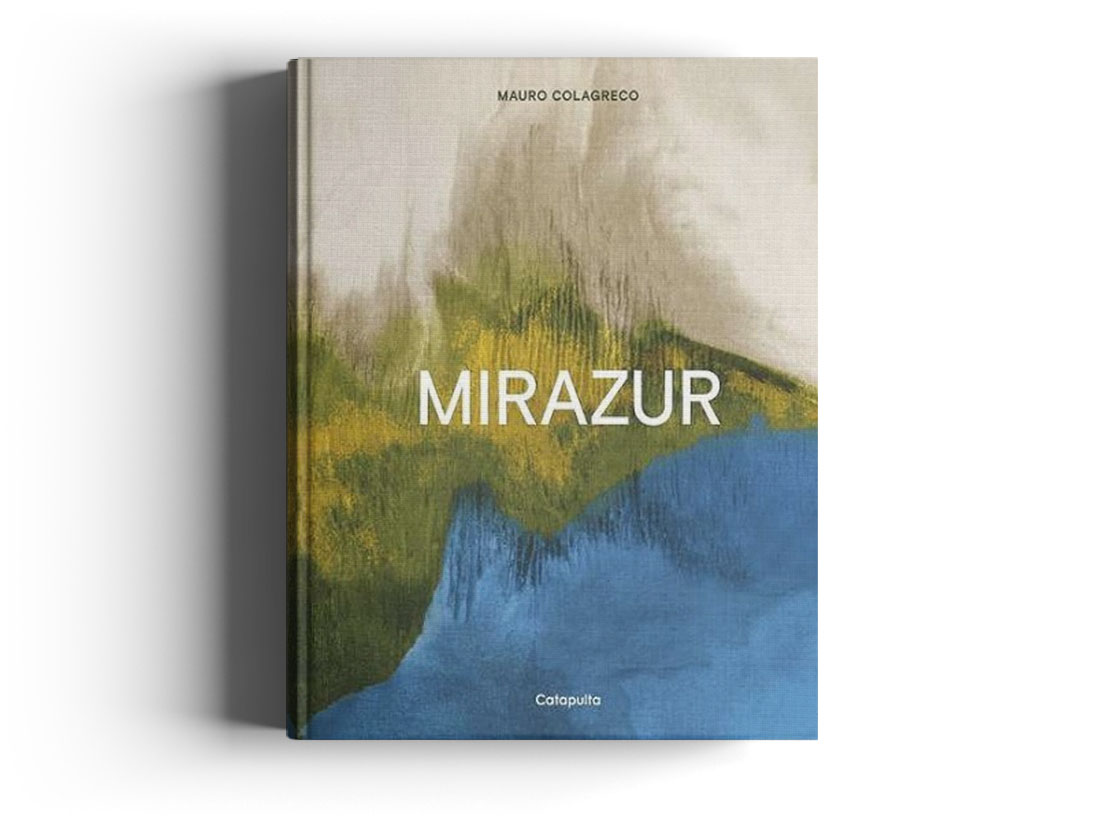 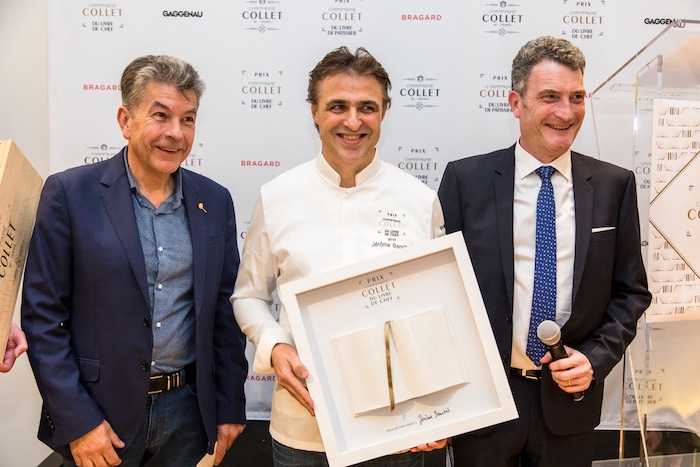 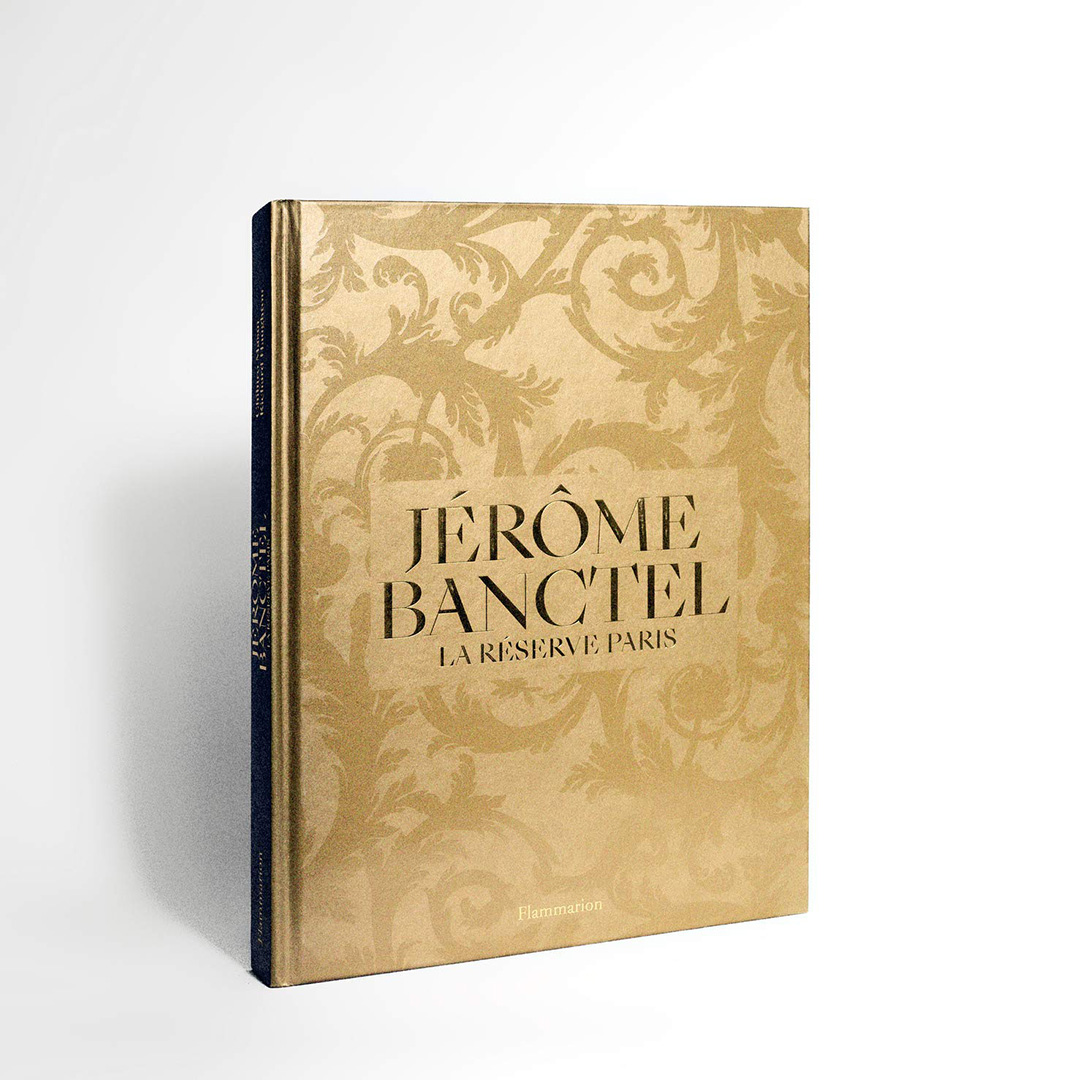 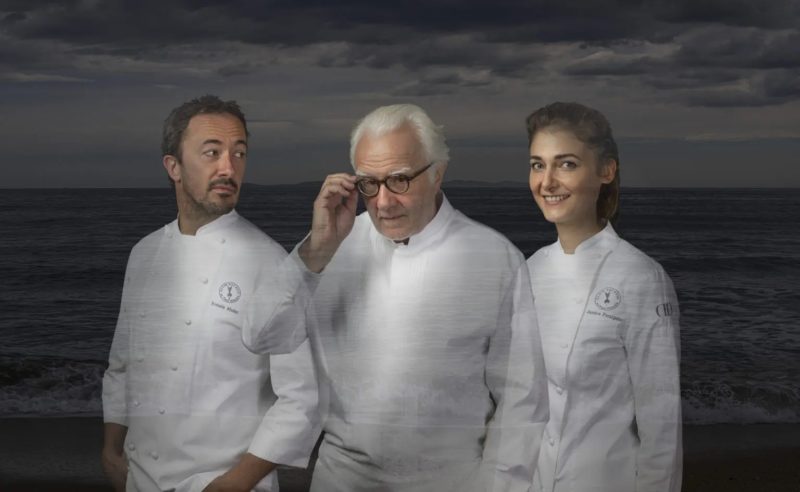 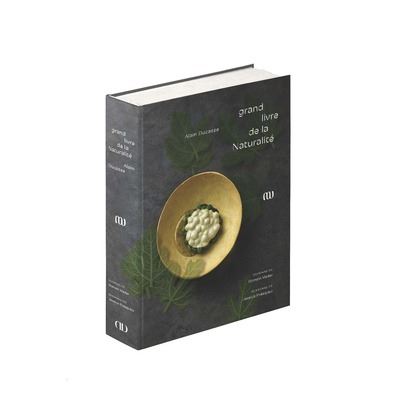 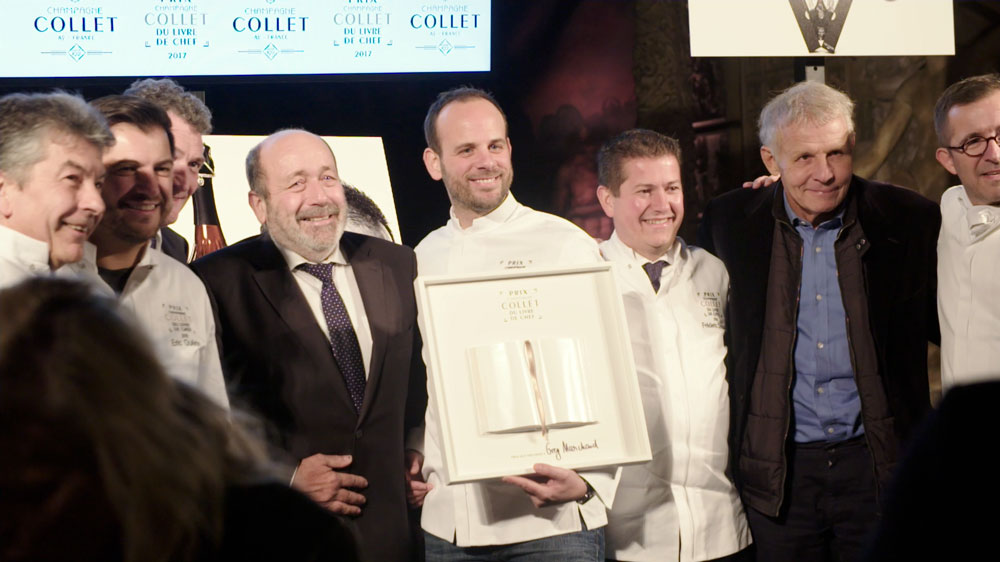 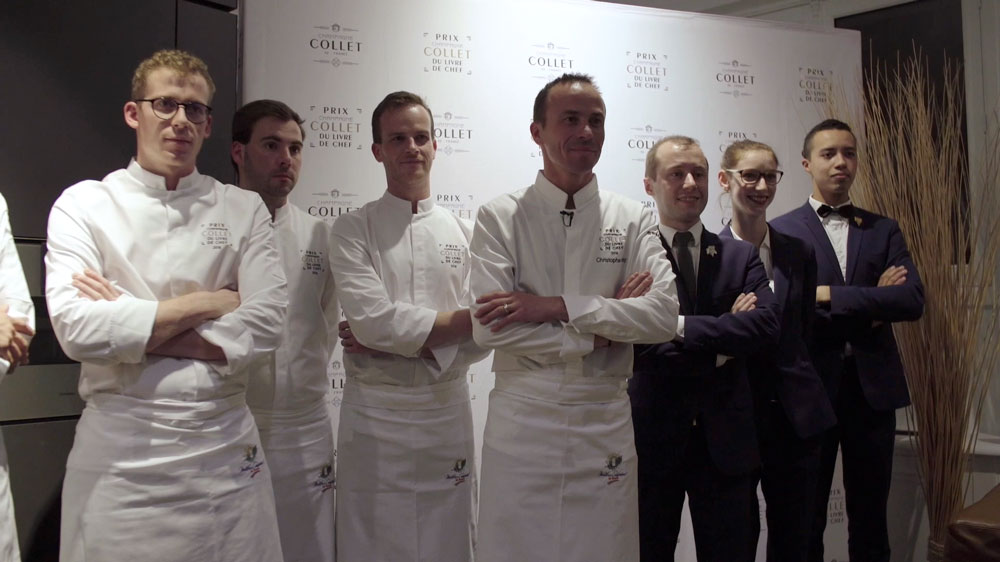 Login to Champagne Collet
Reset Password
Enter the username or e-mail you used in your profile. A password reset link will be sent to you by email.

The term "cookie" covers all the tracers registered or read by your computer during the consultation of our website. Apart from browsing cookies, which are strictly necessary for the functioning of the website, and cookies for measuring the number of visits to the site, you can set the deposit of cookies on your computer and choose how you want your personal data to be used according to your needs. objectives detailed below.

Enable/disable the Google Analytics tracking code
Enable/disable Google Fonts
Enable/disable the display of Google Maps
By continuing your browsing, you accept the deposit of cookies to calculate our audiences, to record information on how you navigate to improve the site. If you want to manage the cookie preferences, click on “Privacy Policy”. Otherwise, click on “I agree”.